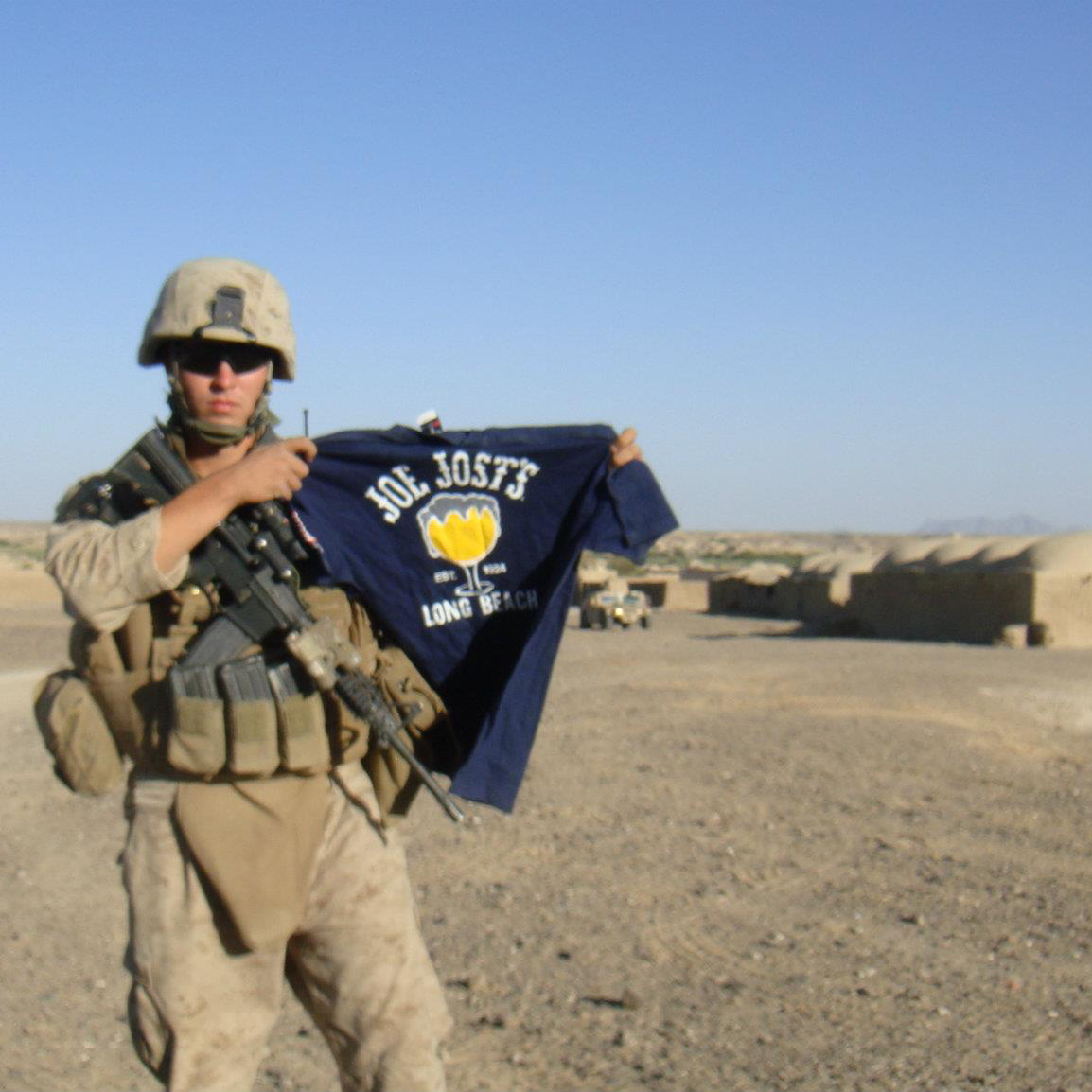 Congratulations April’s Customers of the Month!

The village in the background was in Helmand Province, Afghanistan 2009. It had been under Taliban control until the day of this picture. My platoon was providing security for USMC engineers, who were building fortifications so Afghans could vote for the first time in their lives. The Taliban fighters had been pushed back, but continued to attack us with RPG’s and small arms. Because of the metal flying around, we were told to stay in our Humvee’s. Me and my buddy jumped out real quick so I could get a picture, which is what you’re seeing here. 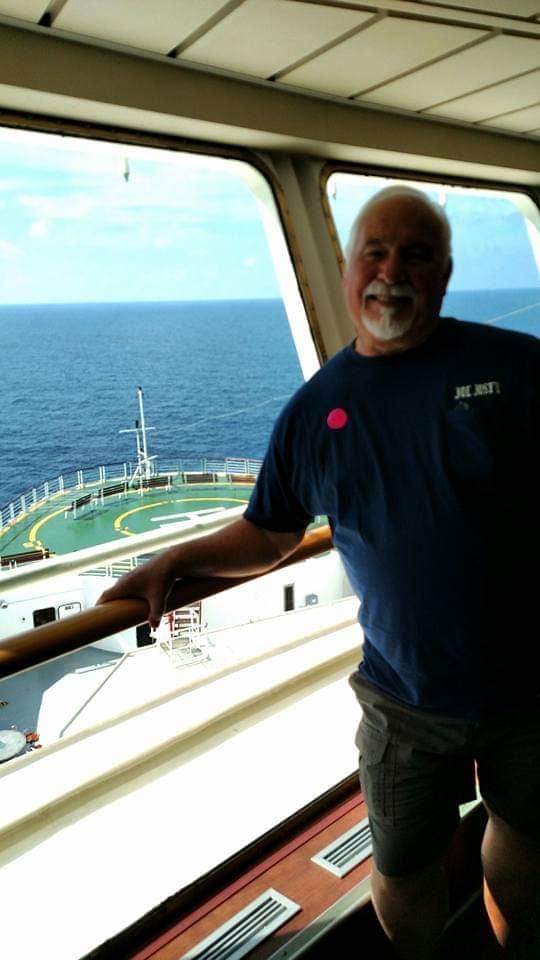 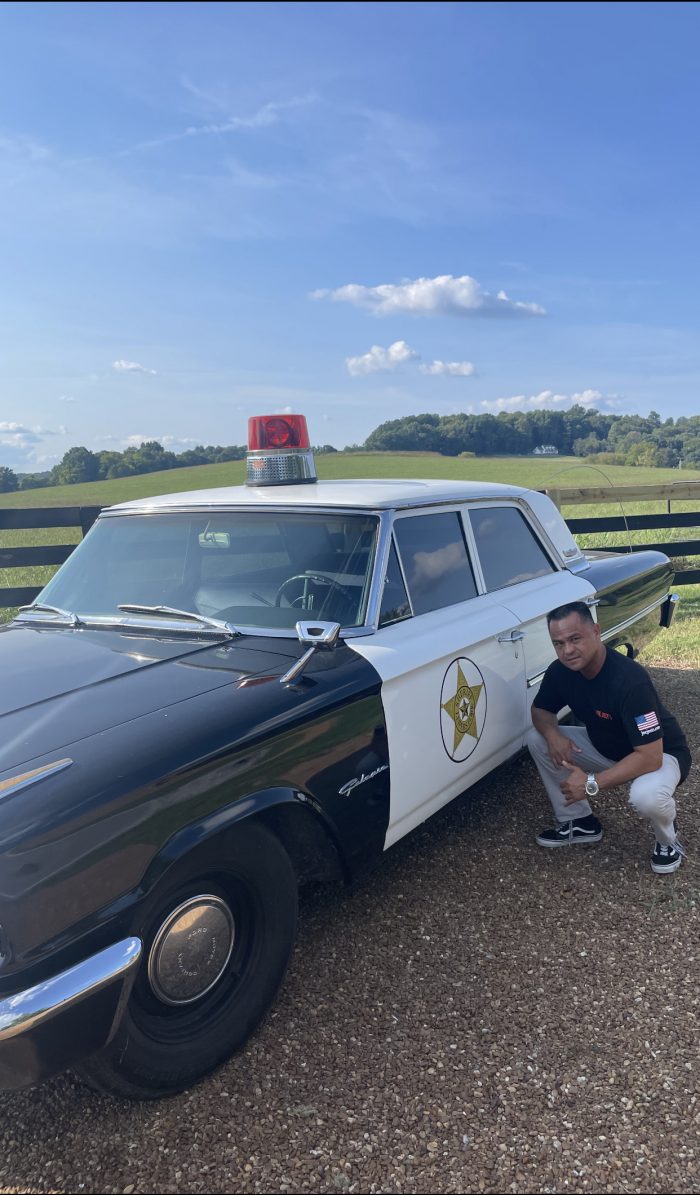 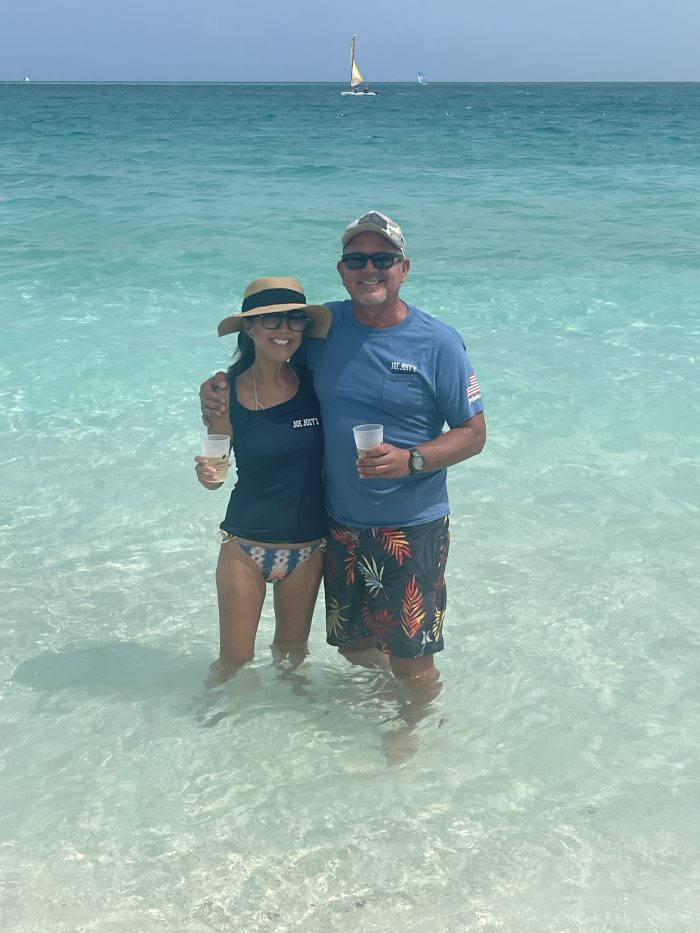 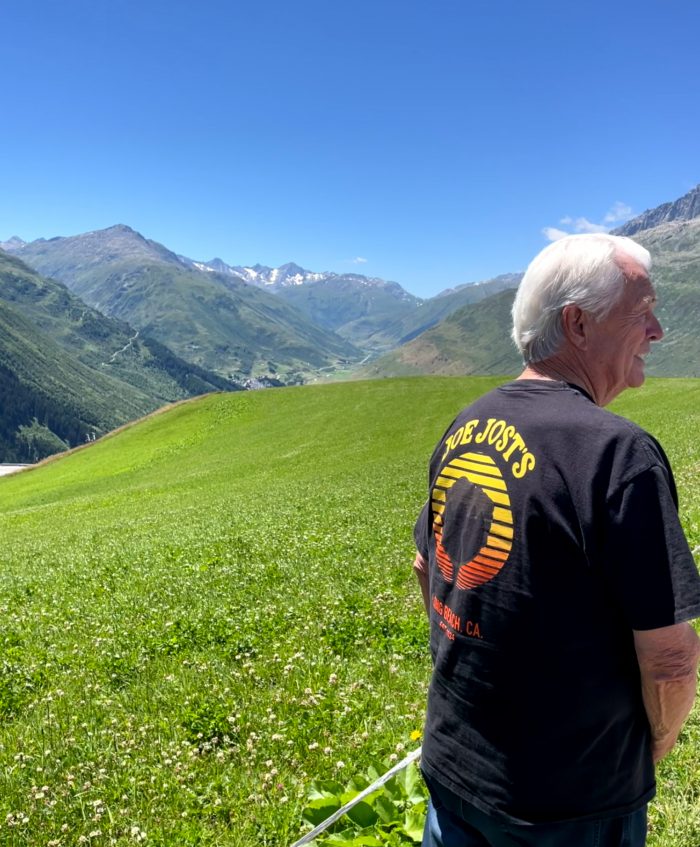 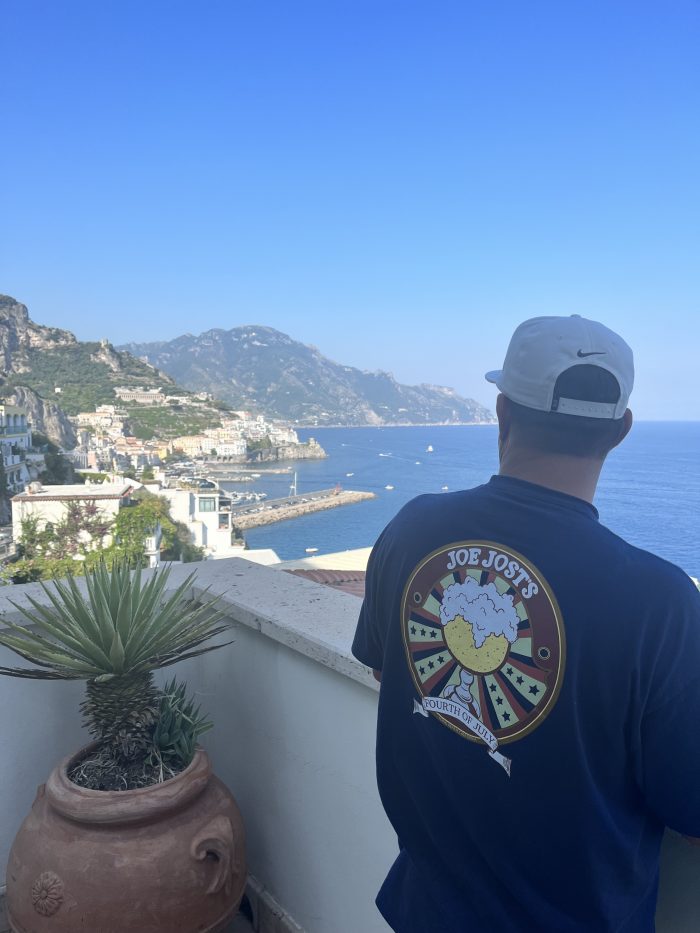 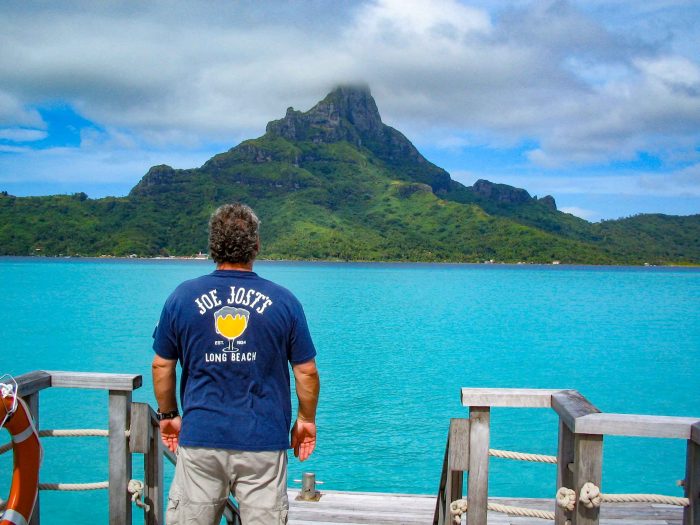 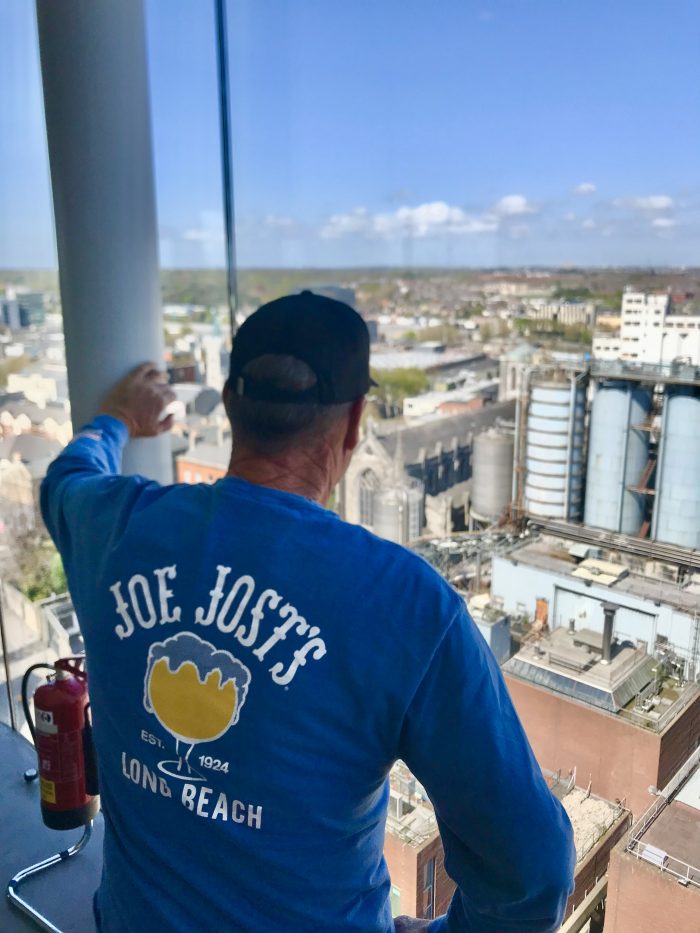 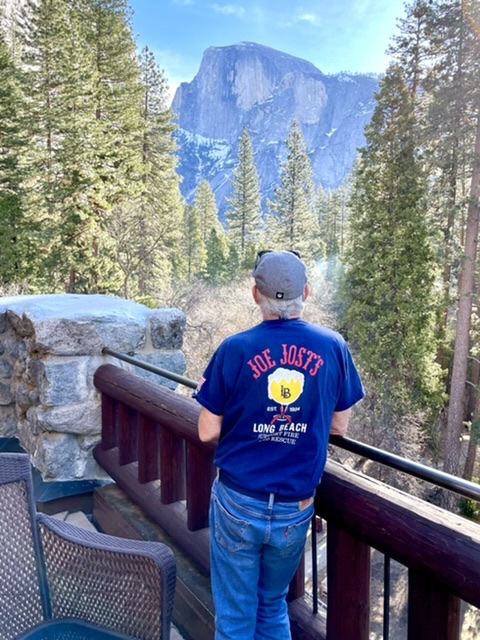 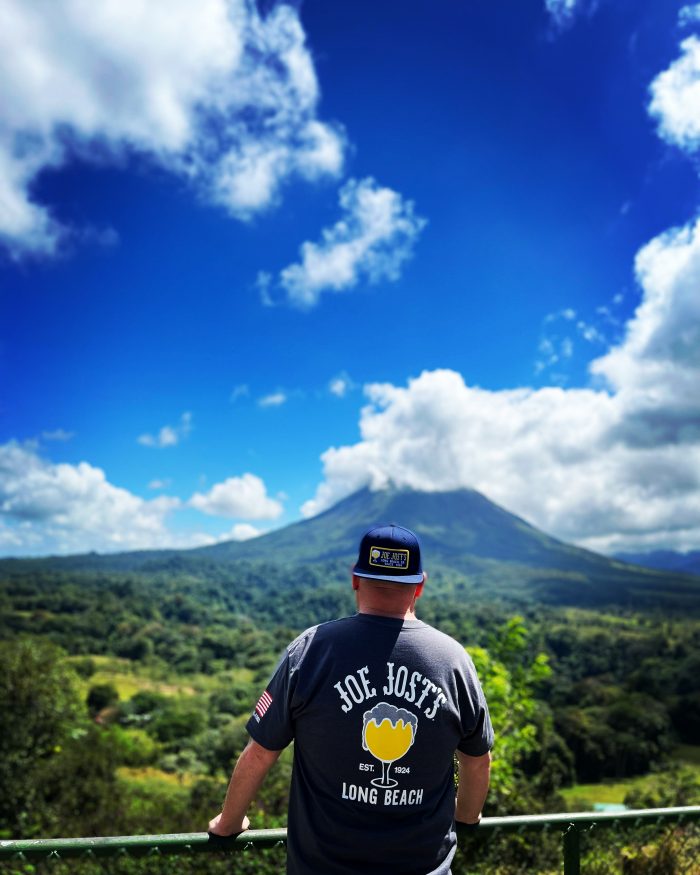 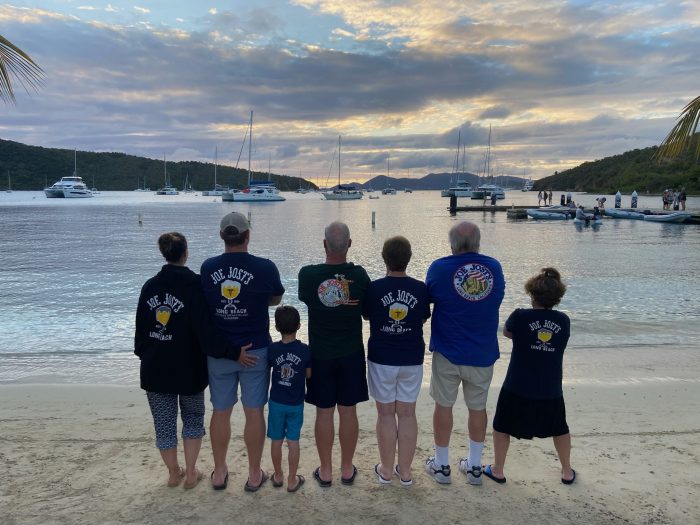 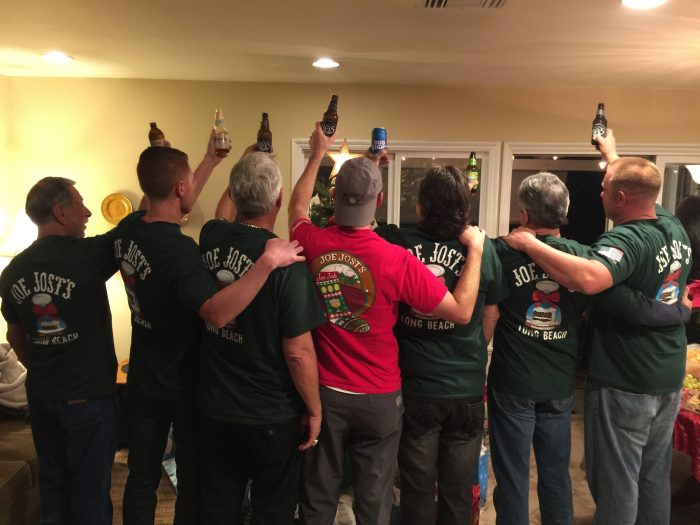